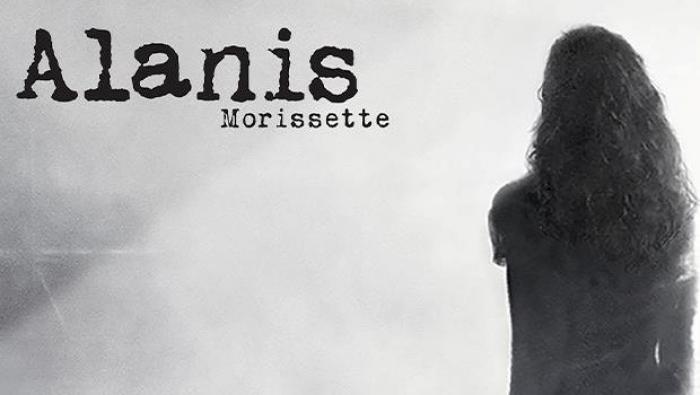 Alanis Morissette is an award-winning singer-songwriter who sold over 60 million records worldwide. A talented guitarist, pianist, flutist and bass player, as well as a singer, she’s picked up multiple Juno and seven Grammy awards during her career.

Releasing her first two albums in the early '90s, she found major success with her 1995 album ‘Jagged Little Pill’, which has gone on to sell over 33 million copies. 2012 saw her release her eighth studio record ‘Havoc and Bright Lights'. She'll follow it up with 'Such Pretty Forks In The Road' in May 2020.

Alanis Morissette will celebrate 25 years of 'Jagged Little Pill' with tour dates in Australia, North America, the UK, and Europe in 2020.