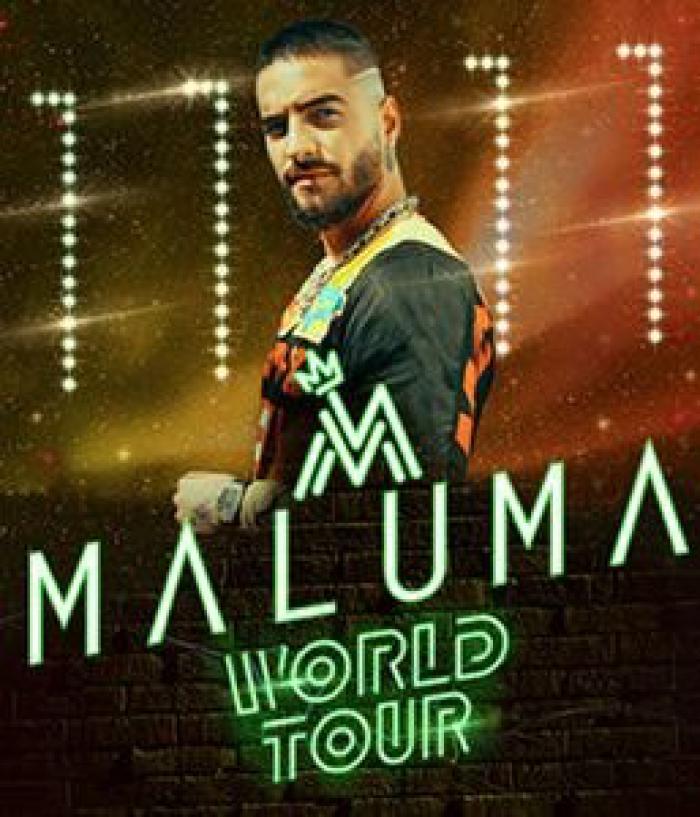 After the success of his last tour F.A.M.E., one of the main voices of Latin music, Maluma returns to Spain to present his new album 11:11. At just twenty-five years old, Maluma is considered one of the leading voices in Latin music and a music icon .Next September, his followers will be able to enjoy his music in two unique concerts in Spain: on September 20th at the Palau Sant Jordi in Barcelona, and on September 21st at the Wizink Center of Madrid.

With 11:11 World Tour, Maluma is conquering the world once again. Last July he sold out his shows in Poland, Portugal, Hungary, the Czech Republic, Bulgaria, Ukraine and in Morocco where he attracted a crowd of 200,000 people. Maluma is now on tour in North America running out of seats in all his performances and is eager to return to Europe and Spain next year.